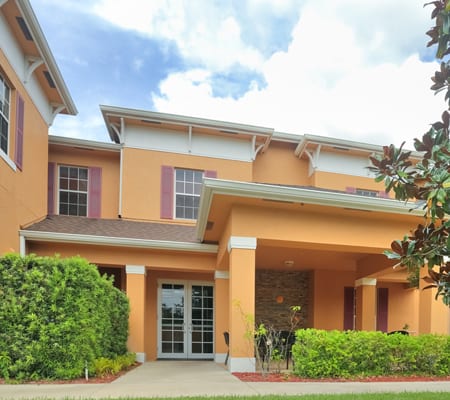 GET EFFECTIVE TREATMENT FOR YOUR ADDICTION

Choose an Alcohol and Drug Rehab Center where 98% of patients successfully completed detox.

Detox of South Florida is an approved substance abuse treatment center covered by your insurance policy.

Inpatient rehab for alcohol use disorders using intensive therapy and counseling to identify and address the addiction root cause.

Medically supervised drug detox for patients at risk of having severe withdrawal symptoms that might require medical intervention.

Inpatient drug rehab in a distraction-free environment to give patients the best chance of being free for life from substance addiction.

Specialized rehab and recovery treatment for the elderly that identify and deal with triggers and destructive behaviors.

The drug epidemic in Florida was declared a state emergency in 2017, with $54 million 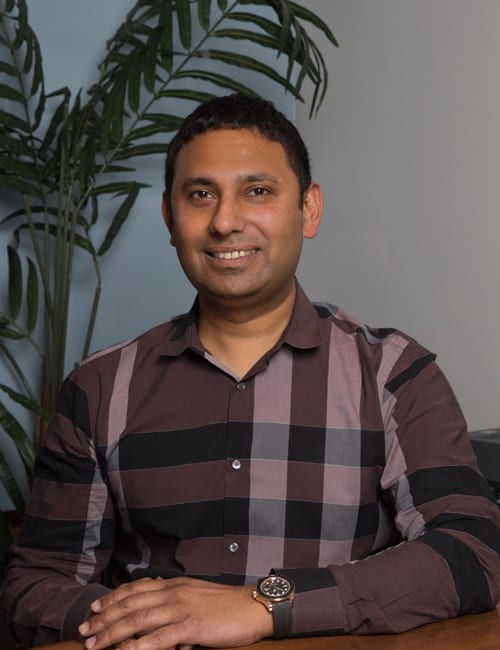 Doctor of internal medicine, C.F.O. He is Instrumental in the success of Detox of South Florida. He is known for his cheerful, ever happy and helpful attitude. 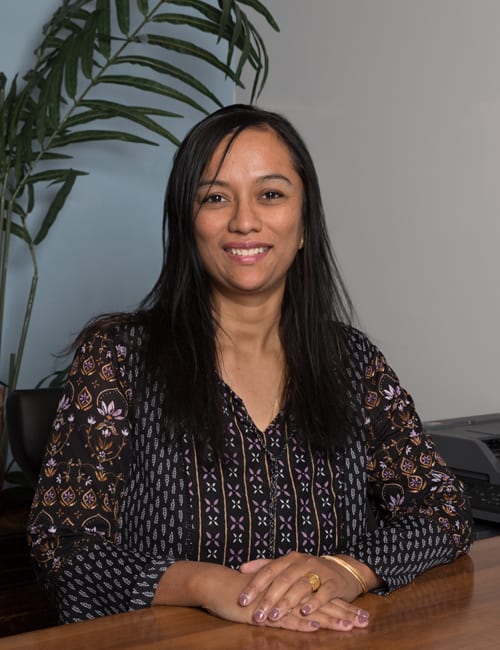 Doctor of internal medicine, medical director, and Nursing Supervisor. She is known for her ethical practice and expertise in the various alcohol detox protocols and treatment programs. 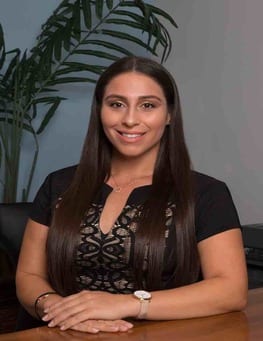 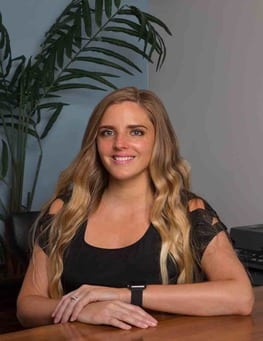 We are a team of experienced, qualified alcohol addiction treatment professionals with over 20 years of experience in alcohol and drug detox and rehab. Our team is led by Doctor Vikram Tarugu.
We offer a range of evidence-based treatments that are customized according to the patient’s needs, including detox and rehab for alcohol and drugs.
We have treated over 4000 patients with a 98% of them successfully completed detox. Our focus on personalized intervention gives patients the skills they need to overcome their alcohol addiction.
Call (855)-549-1330

WE ARE CHANGING LIVES

We strive to give each of our clients a positive and meaningful experience as we journey with them towards recovery. Read personal reviews from patients whose lives have changed after successfully graduating from our alcohol treatment program.

I am a 45 year old typical white male from upstate New York. Got addicted to opiates and alcohol a few years back and I needed to get my life back. I choose this florida alcohol detox center after some research. I am glad I found this place. Excellent care , techs and doctors . The Indian doctor I forget her name but she was especially caring . Thanks to these people.

I feel emotional when I write this review for detox of south Florida . They made me realize that I have a life which is a gift from God. I basically wasted so many years drinking alcohol all my life . They are a bunch of good kind hearted people. God bless them

This is place is really good alcohol detox center. Really professional people especially the doctors and techs . I stayed in this place for 14 days in total but never felt home sick.

If I have to say in one word- Very kind people with typical southern hospitality. I had severe withdrawals from heroin for the first night but the detox medications kept me comfortable. Keep up the good work Detox of south Florida.

No way to describe the wonders they made to help out my brother who is suffering from alcohol problem. Every single soul working there is willing take care of him, the staff, and the facilities are really a gift from heaven stating "there's really a way"... I recommend them with all my heart. And if you are reading this, and really know a person needing this... god bless you for reaching out.

Excellent addiction treatment overall. I really can’t find any negatives except that I wish they were less busy. I really can’t blame them because they are so popular that people want to come here to get clean. Now the positives: Beautiful place, very very nice people and caring. The doctors and nurses are really super caring. Thumbs up to Dr. Vikram Tarugu who took care of my alcohol problem while I was there

Getting Help For A Drug Addiction in Florida Alcohol Detox

We offer specialized, comprehensive treatment for your addiction taking into account underlying contributing factors as well as co-occurring disorders.

Our trained therapists will create an individualized care plan to help you take back control of your life and provide you with the tools and skills needed to live with an alcohol addiction. Call us today to learn more. Understanding the signs symptoms and of addiction will help you understand whether you or a family member are struggling with a drug addiction.

Put simply, a drug addiction changes your brain, setting up patterns of substance use leading to dependence that destroys the lives of both the user and those around them. Continued substance use that changes the chemical balance of the brain leads to changes that impair its ability to function normally without the asisstance of the drug.

Removing the drug leads to withdrawal and cravings for the drug as the brain struggles to regain the chemical balance. Substance use is a chronic disease and usually requires treatment as the disease progresses ultimately resulting in the possibility of disability or early death.

Why People Use Drugs

There are three main paths to experimenting with drugs. The first is through experimentation due to a curiosity around what the experience is like, or because of peer pressure.

The second is as a means of escaping feelings of sadness or anxiety. According to the Anxiety and Depression Association of America, 20% of substance users have an anxiety or mood disorder such as depression. Often when the drug use starts the person is not aware that they are struggling with a mental illness.

The third route starts with a prescription such as Opiates. Opiate-based drugs are well-known for their addictive properties and have a reputation for being overprescribed, about 80 percent of people who use heroin first misused prescription opioids.

This is not to say that there are not cases where there is no utility for prescribing opiate-based prescription drugs, rather, due to the fact that they are highly addictive, they should only be prescribed for short periods of time Findings by Helpguide indicate that patients prescribed opiate-based drugs lose their efficacy after four to six months, but that use for more than a month or two is very likely to lead to an addiction.

The Underlying Causes of Alcohol Addiction

Alcohol Addiction is a complex disease that has many underlying causes. Contributing causes include: co-occuring mental health issues and genetic predisposition.

According to the National Alliance on Mental Illness (NAMI), over 50% of substance users have one or more severe mental health disorders. With the co-occurrence of two or more disorders, all disorders need to be treated at the same time to give the patient the best chance of recovery, (failure to do so often sets the patient up for relapse).

A genetic predisposition to addiction is often a contributing factor in addiction cases. A study by Addictions and Recovery showed that a person is eight times as likely to become an alcohol addict if either of their parents was an addict. The National Institute on Alcohol Abuse and Alcoholism released their report finding that hereditary predisposition was responsible for about 50 percent of the development of addiction.

How Drug and Alcohol Detox Can Help

Starting on the journey of recovery requires firstly recognizing that there is a problem, and then seeking detox help. If you are concerned about a friend or family member, understand that they might not yet be at this stage. An intervention with a professional, friends and family where you confront the addicted person may help, but they need to come to the realization themselves.

The State of Florida does have a provision through the Marchman Act to obtain a court-mandated treatment if someone is a danger to themselves or others. There are also support groups for family members and friends of addicts such as Al-Anon and Nar-Anon.

The Progressive, Chronic Nature of Addiction And Long-Term Prognosis

Addiction will persist and worsen if left untreated. Addiction can be managed with long-term permanent recovery being possible with the intervention of professional detox treatment. It is a long-term outlook requiring dedication, continued maintenance, and therapy.

Does a Family Member Have A Drug or Alcohol Addiction?

Teenage moodiness can often be confused with signs of drug use. This list of broad areas to keep an eye on will help guide you, enabling you to recognize whether your teenager or another family member is using drugs:

What Are The Symptoms Of Drug and Alcohol Withdrawal?

Withdrawal symptoms may be severe requiring inpatient drug rehab for addictions, particularly heroin and prescription pills. If you are experiencing withdrawal from any of these substances, please seek immediate detox help. Call us on (855)-549-1330 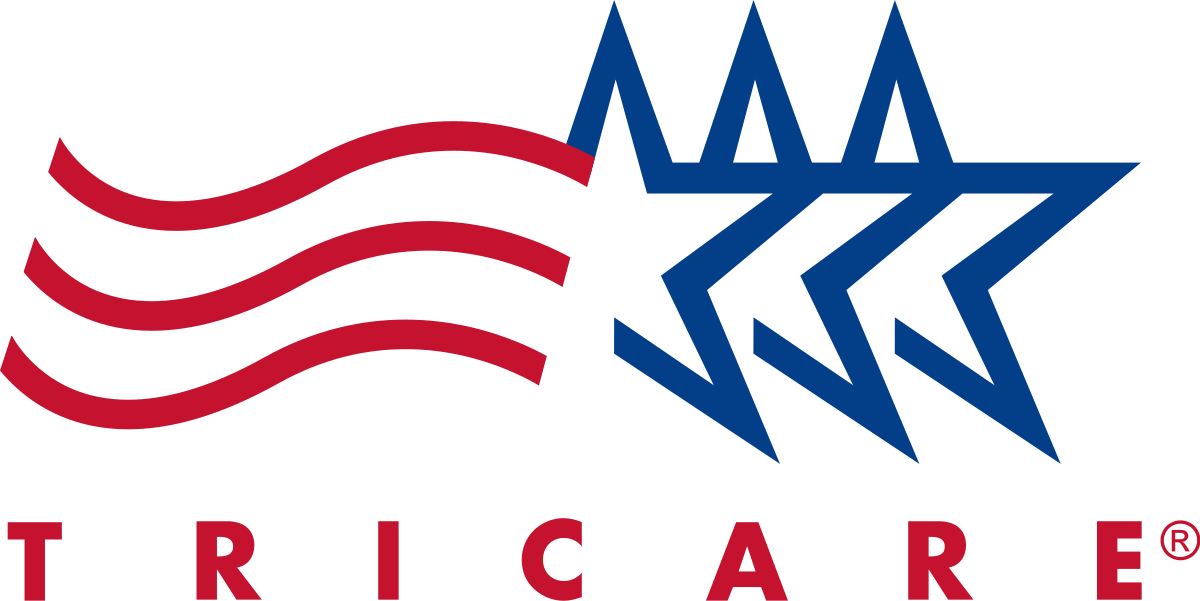